I'll have what she's having... 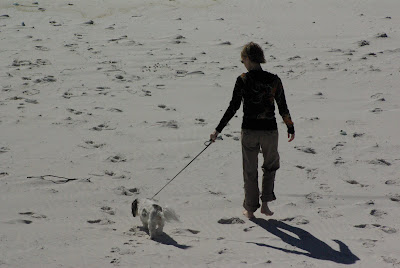 she sat motionless
mesmerized by the grey rain
~~
slowly she reached out with just the tip of the pen she held in her hand
to trace the lines of the dancing drops
as they fell slowly down the window pane
and
with the music playing for her ears only
her head filled with thoughts of the future
while
her heart held tight to the memories of the past
~~~
she was feeling vulnerable for some reason
wondering why the lyrics sung by martina mcbride
"hold on tight to what you feel inside"
wouldn't leave her mind
~~
gently she reached up to touch her memory filled heart
{that just recently had started to feel like it might burst at the seams}
and
searched for any extra room that might still be there
and
when the memories confirmed they weren't going anywhere
she thought to herself
"how do we ever decide what we keep in our hearts and what we don't?"
~~~
and
that was the day she decided she was going to start being
a whole lot more picky
~~~~~
~~~~
in case you're wondering, I often wake up in the morning with words and thoughts like these pouring out of me...usually if i have a watched a movie right before bed. the other night we
watched "yes man" and even though it's not going to win any awards, it delivered a message that obviously stayed with me.
Posted by beth at 3:23 AM