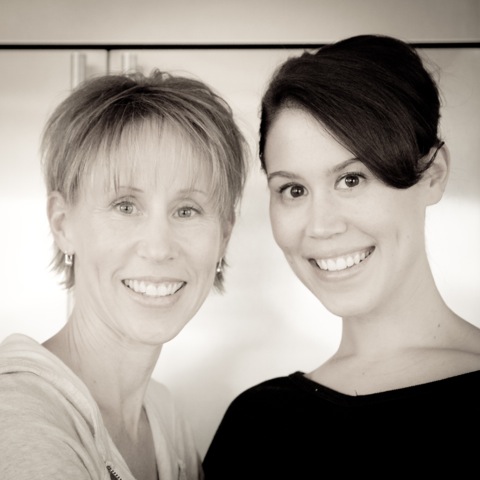 today's her day
~
twenty five years ago, after a carefully watched pregnancy, due to some issues at the beginning and then a miserable delivery with hours of back labor, this beautiful angel was placed on my chest and has lived in my heart ever since.

she exudes light, has grown into the most spectacular woman and has never been afraid to use her wings. she wears her heart on her sleeve for all to see and somedays it's literally larger than life itself and i wonder how she even carries it.

her little brother is the luckiest kid in the world. for years, they were like any other siblings who fought with, yelled at and ignored each other, because that's what siblings do. but no matter what he did {good, bad or otherwise} she has always watched out for him.

now that they're adults, the love and the bond connecting them {that's always been there, just not as recognizable as it is now} has grown and blossomed into something beautiful. often, my hubby and i look at each other after we've all been together for dinner or an event and have really done nothing more than watch the two of them together, doing nothing more than just being themselves and we smile. for deep in our hearts, after years of wondering how well we've raised our kids {was that cow's milk bad, did all of our moving traumatize them, did we keep them in their cribs too long, it was only seven stitches to close the gash on his head, she won't eat any vegetables, at least it's not projectile vomiting, he's at urgent care because i feed him something with peanuts, did she have tubes in her ears too many times, etc} we know we've done something right.

happy birthday baby girl. i hope your day is filled with the kind of love that you spread so easily.
Posted by beth at 12:54 PM