day one::photography this and that.....

today is day one of answering your questions regarding photography. i'll start with a little disclaimer if you don't mind, that will hopefully prevent anyone from thinking i know everything about photography, because i don't. anything that i'll be sharing here is based on what works for me, what someone has told me, or is what i have found while searching for answers myself.

~
to answer some of vicky's questions, i am self taught. granted, the men who work at our local camera store have been more than patient with me and have taught me so many things that my camera can do for me, but for the most part, i learn by practicing, making lots of mistakes and googling anything i get stuck on. i also rely heavily on other photographers for inspiration. from the day i started shooting and wanted to soak in everything photography related, tara whitney has been my go-to girl. i love how she sees life through her lens. i also love james and katie.

~
okay
let's do this
~
i'm a natural light photographer {and pride myself on that} which means i never use flash. well almost never. mark and marilyn asked if it's necessary to use flash to prevent blurriness in photos and my answer is no.
let's talk a little bit about what i think are the three main things that let me and hopefully you, take a photo with minimal lighting and without any blurriness.

1. one is your ISO. most of us don't want to go above 1600 ISO and that's fine, but many cameras are now made to push your ISO higher and higher. so push it a little and see what happens. for most of us, our photos will come out a little noisy, but i'd rather have a noisy photo then one taken with a flash any day. besides, i like those old fashioned, grainy "looks like film" photos and if you do any photo editing, then you know you can always remove that noise. {more on that later}

2. your aperture setting is so important. oh shoot, let's back up a second. i only shoot in aperture mode and by the end of everything that i'll be sharing during the month of february, i hope you will be, too. with that said, let's talk a little bit about why your aperture is so important. aperture {also known as f-stop} is basically the hole in your lens that lets light into your camera. if your aperture is set wide open {which is a small number like f/1.4 to f/2.8} you will be letting in as much light as possible and your depth of field {we'll come back to that later} will be greater. a larger aperture like f/8 to f/22 will put all of your subjects on a level playing field with little to no depth of field and is letting in very little light.
if i've confused you, no worries, as i'll talk more about aperture later on when i share why lenses are so important and we talk a little more about depth of field. 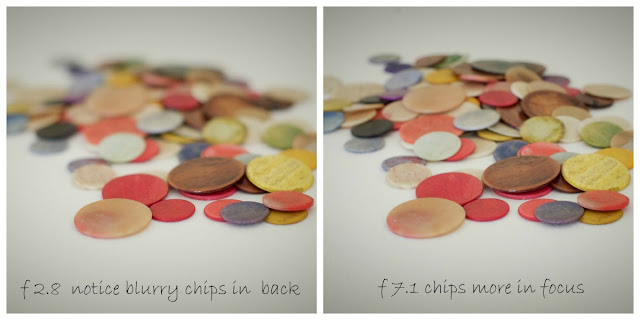 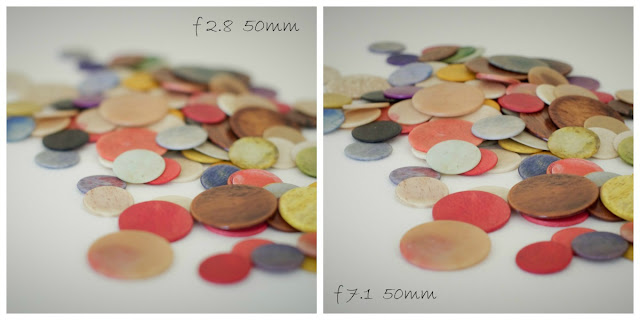 3. one thing i will do when i'm really in a pinch and my light is disappearing {and i've got my aperture on 1.4 and my ISO on 1600 or higher} is to overexpose the photo. if you don't know where that setting is on your camera, find it. it might become your new best friend. overexposing a photo by just a stop or two can make a huge difference when you're struggling for light.

let's go back to the "almost never" when it comes to using the built in flash on my camera. a few years ago i bought this light bouncer and i have to say, if you really want to use your flash and pretty much ignore everything i just talked about above {when it comes just to lighting} well then this little baby is for you. i have to be honest with you and tell you that this little thing can work miracles.
in our kitchen where the cabinets, counters and walls all have a honey tone to them, the coloring on my photos is always too warm and yellow, but with the bouncer, my photos look perfect color wise. because it's a light bouncer, they say it works best in rooms with a white ceiling, as that's what the flash is bouncing off of, but i have found i can bounce it off almost anything and it works just fine.
with all that said, i have to be honest with you and tell you that i almost never use it. in fact, i pulled it out to just to play with it while getting ready for these photography notes and i hadn't seen it for at least year. i think it missed me. 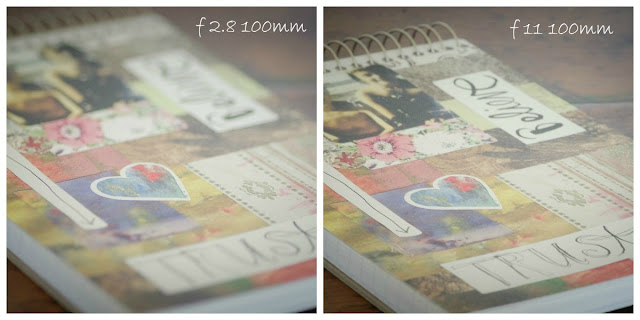 so i think this is it for day one, since sometimes just reading can feel overwhelming. i'll be trying to split things up the best i can, based on questions i received. don't hesitate sending me a note saying help, even it there is a "whining" undertone to it.  really, you can. OR wait...how about i just have everyone hop on a plane and let's do all this photography stuff in my kitchen for a few days while we drink tea and stay up too late, laughing?