sucker punching the funk away... 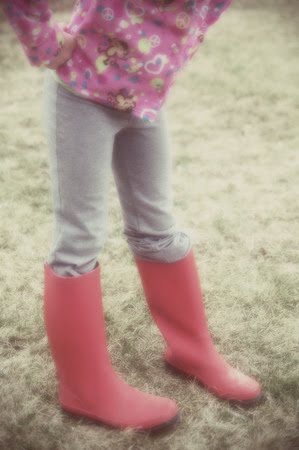 now that i can actually wear a ponytail in my hair, i feel that somedays the biggest decision i have to make is "hair up or hair down" which makes me feel like i really need to get a life, which can put me into a funk, which i refuse to let happen today.
~
yesterday started out alright, but by late afternoon i was in a funk. i was bored. sure i could have read the book i started the night before or dusted or organized my desk or even taken a walk, as it was just warm enough to do that with only 2 layers on, but instead i rolled around in my funk, looking at it closely trying to figure out just exactly what it was made up of.
i even sent my hubby a text letting him know i was all funky.
i didn't want him to walk in the door after work and fall into my funk that would have pulled him down like quicksand.
that wouldn't have been fair to him. it's good to be forewarned about things like funk.
~
his grilled cheeseburgers with sauteed onions and mushrooms that he whipped up for dinner
sucker punched a whole lot of my funk away, and
thank god it was american idol night, as that pretty much wiped the remaining funk away. but like the leftover particles that float in the air after you've erased chalk from the board, the funk wasn't gone completely.
then there she was. my long distance friend. my you've got mail after 8pm friend.
she had been kind of funky too and together, with emails flying back and forth between us
just like we had done the night before, we made each other laugh and by bedtime
my funk here and her funk there had headed home.
~
so here's to a non funky day
*
Posted by beth at 7:47 AM