hippity hoppity easter's on its way..... 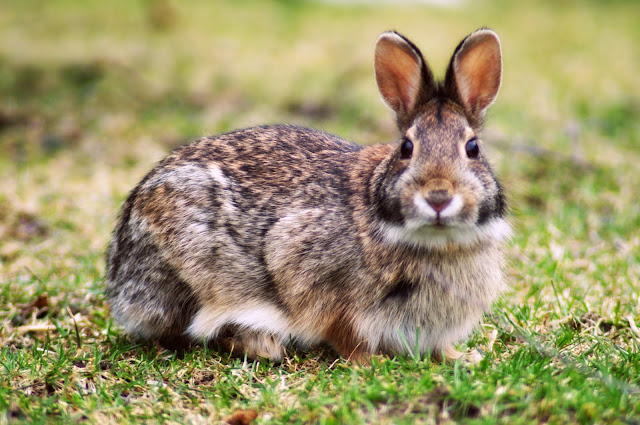 did anyone else cringe last night when steven tyler swore
~
now granted
i can swear with the best of them and throw an f bomb like there's no tomorrow
but
all i could picture were the innocent nine year old girls
sitting all excited in the audience
wondering why all of sudden the adult sized hands attached to the arms of their parents
had grabbed them into a death grip while trying to cover up their ears
~
even randy was mortified. did you see him on his feet motioning a time out with his hands.
come on steven. grow up. we've come to love you. don't ruin it now. 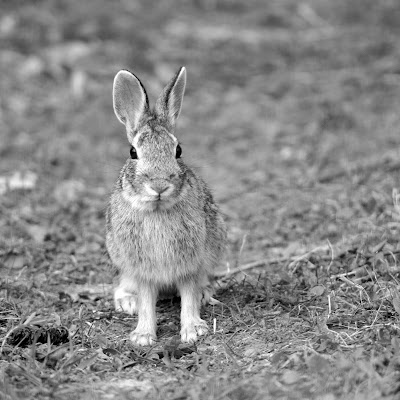 did anyone watch oprah tuesday
with the 61 year old grandmother who gave birth to her own grandson
~
all i can say
is that i would done the exact same thing
but
now to be a bit snarky
did anyone notice the son-in-law and how when he laughed
his entire body shook and made him look kind of goofy
[maybe it was just me]
~
oh
and
then did you see oprah yesterday
all i can say
is that i plan on seeing
"I AM"
as soon as it comes to town
~
by any chance have you been following this blog
a really really bad broken leg. traction. a non-stop 19 month old.
this mother deserves a reward
~
Posted by beth at 8:59 AM