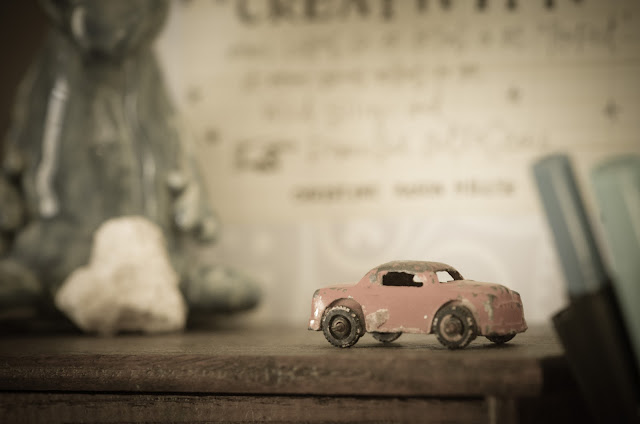 i could be outside taking photos of everything blooming, but i've been kind of lazy.
actually i've been more in a funk, than lazy. 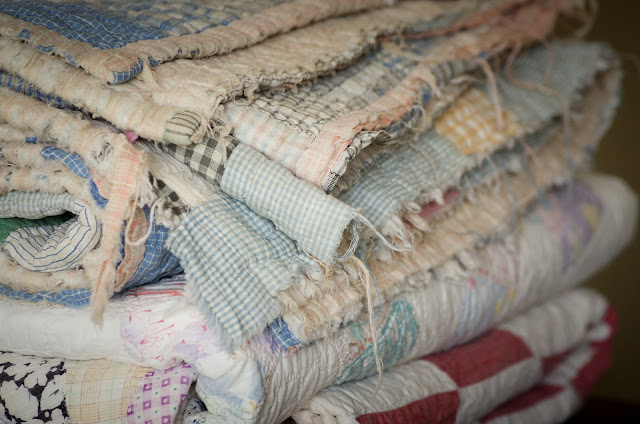 it's a "i've been bit by a tick, i want more antibiotics" funk mixed with an ER trip for our son. 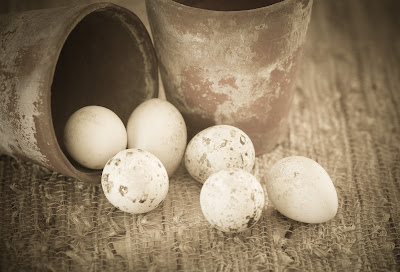 he's been having some heart issues and they're woking on figuring out exactly what it is
and what could be causing it. we'd like to blame it on his a.d.d medication, but he's had a few "episodes" while not on his medication. so that's not it.
today he had an echocardiogram. that was fun.
from what i could see on the ultrasound technician's screen, i think he's pregnant.
seriously, it looked vaguely similar to what i saw years ago when they said,
"it's a boy" 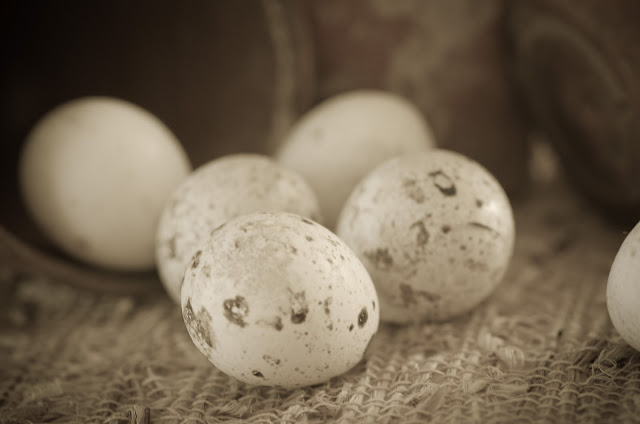 so here are a few of my still shots while i've been playing inside. i'd like to refer to them as
boring shots, instead. i love shooting just about anything, but trying to "make" a shot with things i have in my studio just doesn't do it for me. 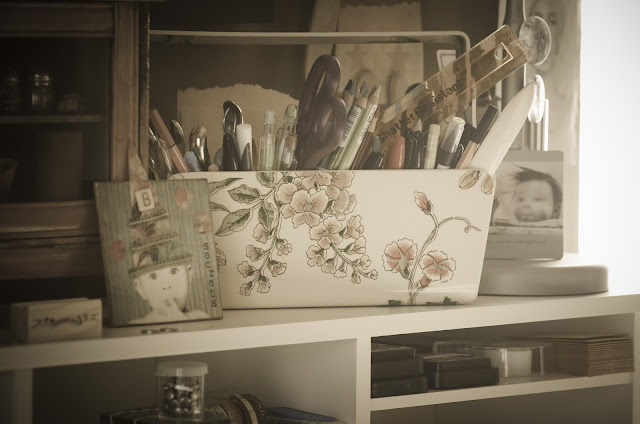 i mean i love my studio and all my "toys" but i'd so much rather shoot anything outside:
people, animals, street scenes, rocks, babies....you name it. anything.
still shots. inside. bore me.
but don't think i hate yours, if you take still shots. in fact, that's what inspires me to try it.
over and over again.
~
almost always what i see on other blogs fascinates me and i want to see more.
and then i get jealous and want to shoot still shots inside my house.
but then i find myself shaking my head. saying oh sheesh. 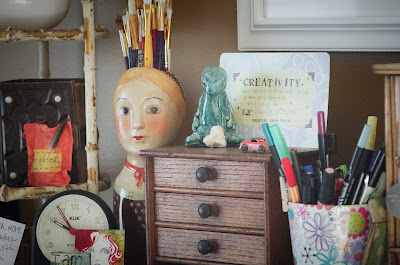 i'm hoping next week to be better. to do better. to be less funkish.
by the way, after many comments and private emails from so many of you, i am now on a 14 day dose
of doxycycline for the tick bite. i guess the bullseye is a "grey area" as far as what to do with a deer tick bite. personally, the antibiotic regimen makes me "mentally" feel better. i love grey but not when it comes to a "grey area" and my health. 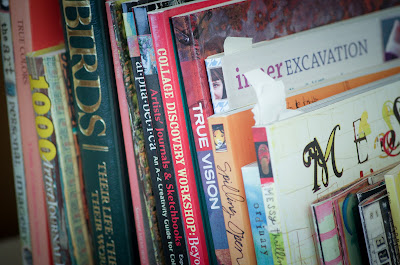 i truly hope you and your loved ones have a terrific weekend
*
Posted by beth at 3:26 PM