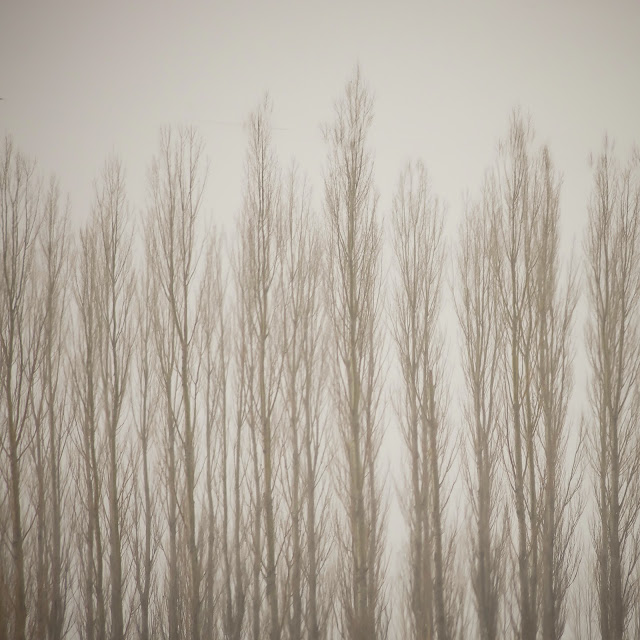 well, it's done. the anti-depressants are out of my system.
*
surprisingly, the weaning process was quick and relatively uneventful. i followed my doctor's orders, prepared myself for the worst {based on what i had read} and then took one giant leap for mankind. well, maybe that's a bit over the top compared to walking on the moon, but it felt {and continues to feel} that extraordinary. 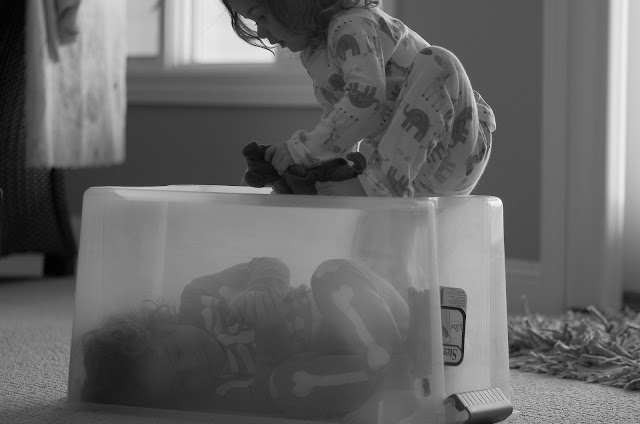 what i hadn't realized until a couple of months ago, was the fog that my antidepressant had put me in. it wasn't always the same strength of fog, but it was always there. sometimes it would hover and thicken, requiring me to turn on, for lack of a better description, my internal fog lights. my inner weatherman would come out and announce visibility as being significantly low. proceed with caution...and concentrate hard on everything. 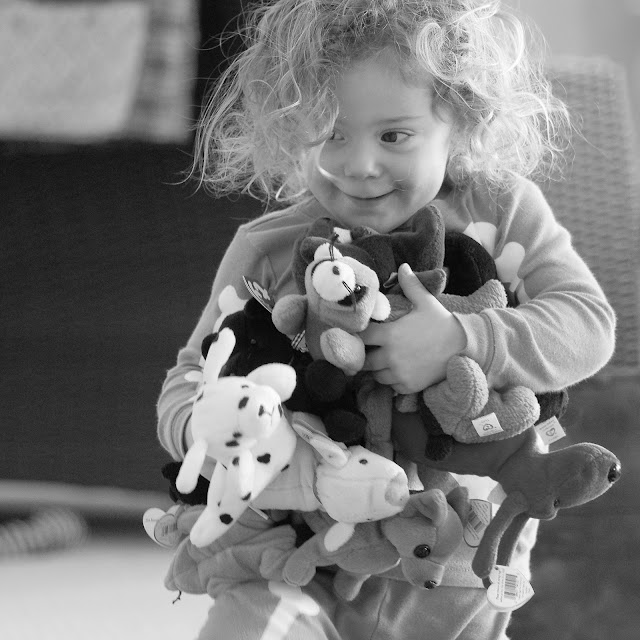 to counter act those feelings, i started drinking caffeinated anything again and plenty of it. i had been caffeine free for a number of years {okay fine, i still had an occasional diet pepsi} priding myself on that feat and making my ob/gyn very happy, but found that i now needed it. i needed it to feel less foggy and to prevent midday headaches and dizziness. so i played a game. a drug for this, caffeine for that and prayers that the tingling sensation at the base of my nose, near my eyes, wouldn't show up in the afternoon making me want to close up the game board and send all the little pieces flying. 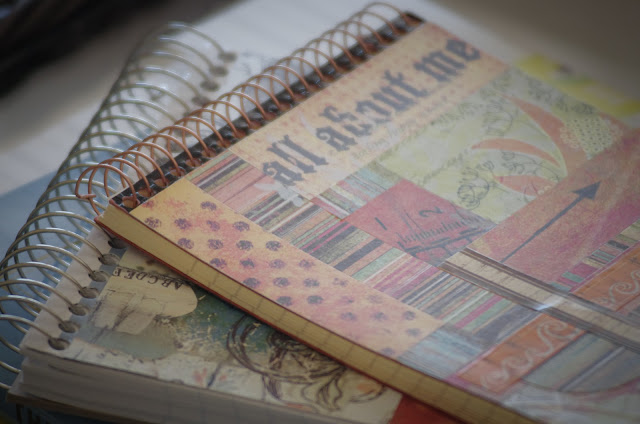 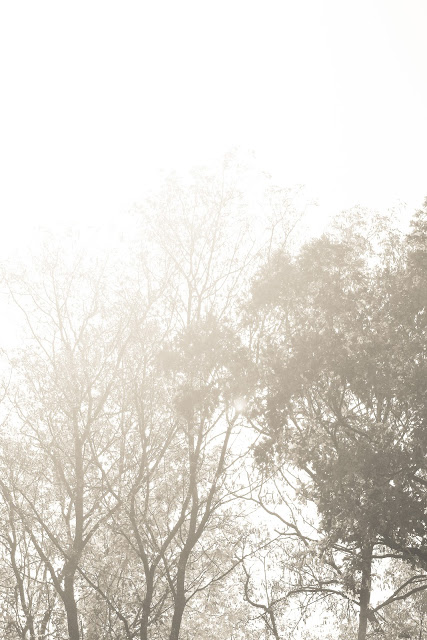 one of the side effects that i noticed the most, while living and breathing and talking in my self induced fog, was my inability to speak quickly. actually it wasn't always speed, but so often i was at a loss for the word or words i wanted to use next in a sentence, or i would mix up words and it was as if those words were all were running around together on my tongue and i was never quite sure if the right one would step forward at the appropriate time. it was similar to talking in tongue twisters, but way too often and not in a fun competitive way. 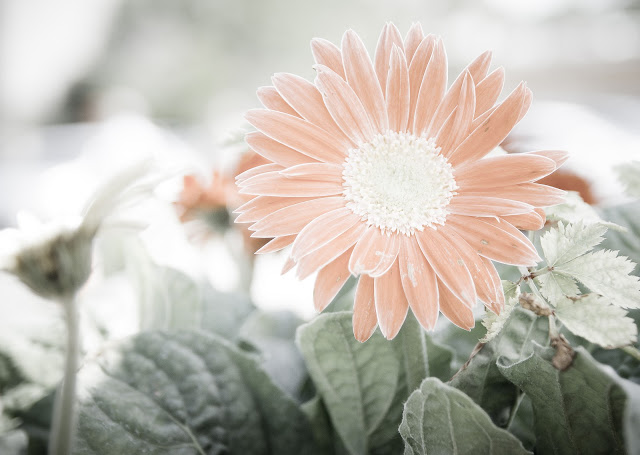 i know that for some people antidepressants are a lifesaver and that they truly couldn't function without being on them. i understand that completely and i applaud those people for being able to talk openly about their medications and share the fact that they suffer from depression. to all of you who have sent me private emails regarding your depression stories and talking about your depression medication, i can't thank you enough for sharing everything you have with me.

as timing would have it, i learned something on dr. oz earlier this week, that was very disturbing to me. the number of people like myself, who have been prescribed an antidepressant as a possible quick fix to another problem, is huge. for some it's anxiety, for some it's migraines, for others it's for weight loss....and the list goes on. this is a medication that the doctors are outraged about in regards to how quickly it's being given out by primary care physicians, who know that the "side effect" to any given antidepressant might help cure your issues, even though the drug is intended for depression. they stressed that the knowledge of antidepressants {and the distribution of them} is and should only be in the hands of those who know the true pharmacology of these drugs...psychologists.

i know everyone has their own story and that we're all so different from one another, so all i'm doing here is sharing mine. this is the only platform i have and if with what i have opened up about, i help even one person make a change, google their medication, talk more thoroughly with their doctor in regards to their medication and in the long run, feel better than they do today, than i have succeeded.
*