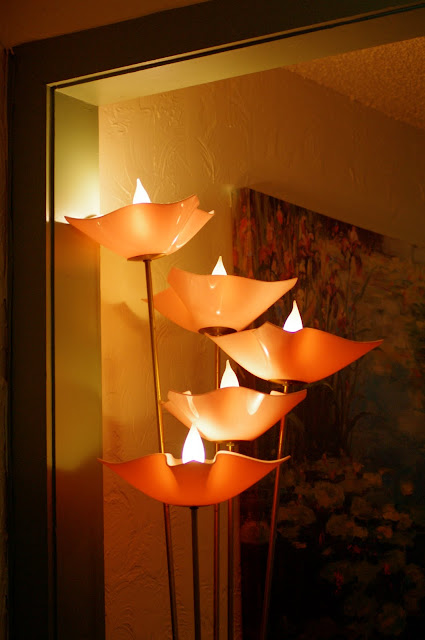 it's not that i want things different. i honestly don't love change. but i want things to change.
i don't want to move. but i want to move. i don't want to take the chance of what my hair might look like if i get it all cut off. but i want it all cut off. i don't want to paint my studio. but i don't want to look at the kalamata olive colored walls another day. i don't want summer to end. summer makes me happy and light and almost bubbly.
~
but
i want to wear my favorite scarf that smells like me and that my hubby will sleep with if i die tomorrow. at least i know i would if it was his scarf. and my fingerless gloves that make some people look at me with a raised eyebrow. that look of disbelief. that look of she's gone crazy now. her gloves don't even have fingers for god's sake. i want to wear those too.
~
today
i want to sit in a park by the water and watch people. people watching is something i'm really good at. not in a creepy stalking kind of way. just in a way of being thankful that we're not all the same. of course i'd want to take their photo. i would. i would ask first and they would say yes. they always do. but today i have appointments.
~
and
when i move. which will happen. we move often. i will go into the restaurant where this light fixture lives and beg them to let me buy it.
~
seriously
i will beg
*
Posted by beth at 8:33 AM