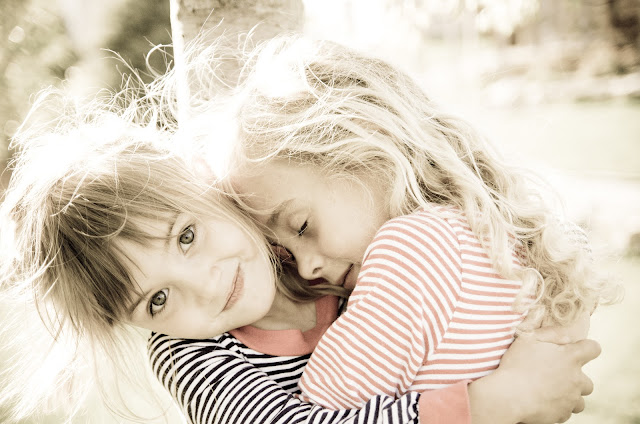 I am often accused of being childish.  I prefer to interpret that as child-like.  I still get wildly enthusiastic about little things.  I tend to exaggerate and fantasize and embellish.  I still listen to instinctual urges.  I play with leaves.  I skip down the street and run against the wind.  I never water my garden without soaking myself.  It has been after such times of joy that I have achieved my greatest creativity and produced my best work.
~Leo F. Buscaglia~ 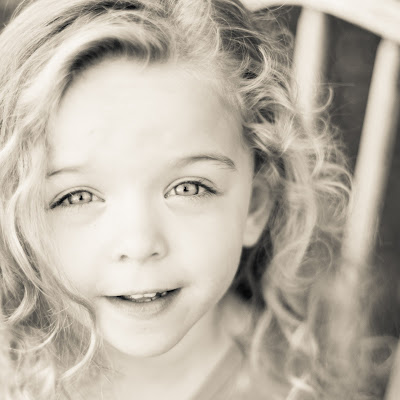 Think what a better world it would be if we all - the whole world - had cookies and milk about three o’clock every afternoon and then lay down with our blankies for a nap.
~Robert Fulghum~ 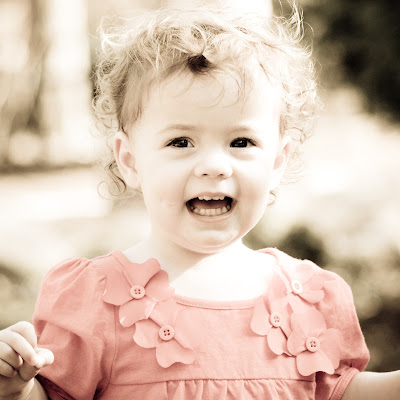 Maybe we should develop a Crayola bomb as our next secret weapon.  A happiness weapon.  A beauty bomb.  And every time a crisis developed, we would launch one.
It would explode high in the air - explode softly - and send thousands, millions, of little parachutes into the air.  Floating down to earth - boxes of Crayolas.  And we wouldn't go cheap, either - not little boxes of eight.  Boxes of sixty-four, with the sharpener built right in.  With silver and gold and copper, magenta and peach and lime,
amber and umber and all the rest.
And people would smile and get a little funny look on their faces and cover the world with imagination.
~Robert Fulghum~
Posted by beth at 9:12 PM