the lights should have been on.... 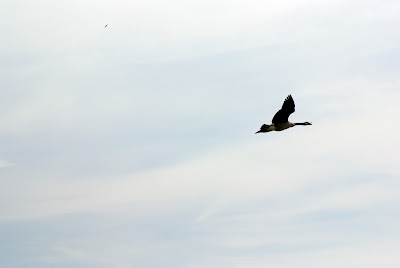 last night
the overhead lights were off, forcing the ebony sky, sitting on top of the black parking lot to become threatening to a girl who's made it a practice to never be alone in the dark, at night.
i heard him walking, but i didn't see him.
suddenly i heard an awful noise and knew he had fallen. quickly i turned around and ran towards him. he was on the ground, just starting to get up. i asked him if i could help. he sternly said "no, i'm fine" but i still grabbed the computer bag hanging from his neck, so as to lift the weight of it off of him. a man behind me asked if he could help. he was also told "no" and then we heard "i'm used to falling. that's why my computer is in this hard case."
my heart ached as i continued to the doors of the school. you see, the man who had fallen is in my class. he's physically handicapped and drags his foot when he walks.
the man who had also asked if he could help, was right behind me as we approached the building and he said, "do you really think he's okay or do you think alcohol is involved" and inside, i wanted to haul off and hit him. here is this proud, handicapped man, who didn't want our help and now someone who has no idea who he is, was speculating.
i set him straight.
i was all settled in my seat, coat off, computer on when john came into the room. since i sit by the door he had to walk right by my chair and as he did, we locked eyes. i reached out and touched his arm and in a whisper said, "are you sure you're okay." he smiled and mouthed "thank you."
*
moral of the story.....don't judge
*
ps...i asked about the lights and something was wrong with the timer. fortunately they were all on when we left our classes at 9pm.
Posted by beth at 11:10 AM