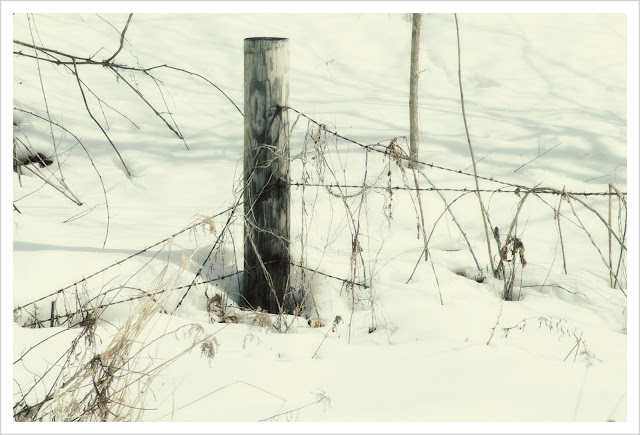 two weeks ago
i went to my eye doctor for some pain i had been having. the pain would come, mostly in the evenings and by bedtime, it was often excruciating. by morning i would feel fine, after having slept surprisingly well and then it would start all over again by dinner time. i have been on a glaucoma watch for over a year now, due to how something inside my eye is shaped, so of course that's where my thoughts went... and if you read about glaucoma, well let's just say, it isn't a diagnosis you want, especially at 45.
~~
after testing everything she could test me for, she asked my primary care physician to order a ct scan of my orbital sinuses, since her tests were all coming back with numbers she was happy with. the ct scan was negative, so i was back at square one, although the pain was gradually subsiding. in the meantime, i had read way too many things under google searches for "eye pain" that scared me to the point where i just had to stop. sometimes google searches are a very bad and scary thing.
~~
yesterday was a follow up with an eye surgeon who numbed my eyes and moved me from room to room taking photos and pressures and measurements, confirming that i had had a perfect field vision test back in december so there were no worries there and saying "can you read this for me" and "don't move" and "stay focusing straight ahead" and "look only to the left" and then after an entire hour and a page full of notes
he looked at me and said
"you're fine."
~~
they still don't know what was bothering me
which i guess for now is a good enough answer
since my pain has gone away
but
when you love photography and writing
and
well
seeing in general
the idea that something could be wrong with one of your eyes
is really scary
*